Missing Game of Thrones already? Re-living the magic is easier and closer than you think. Many filming locations are within a couple of hour's drive from airports you can easily fly to from East Midlands Airport.

Welcome to our EMA Game of Thrones destination guide. Up first in this mini-blog series is Croatia. 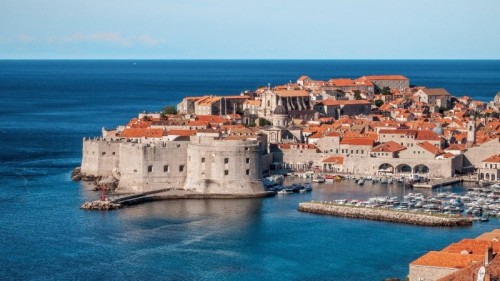 The stunning Croatian coastline was the backdrop for the royal capital of Westeros and the Seven Kingdoms, the Red Keep and, of course, the highly disputed Iron Throne.

Its two-kilometre-long wall, sitting 22 metres high, will impress even more so than on the big screen. Interestingly, in the show, Dubrovnik shared its scenes with Mdina in Malta. For coastline shots, Dubrovnik was preferred but Mdina was chosen for the street scenes within King's Landing itself. 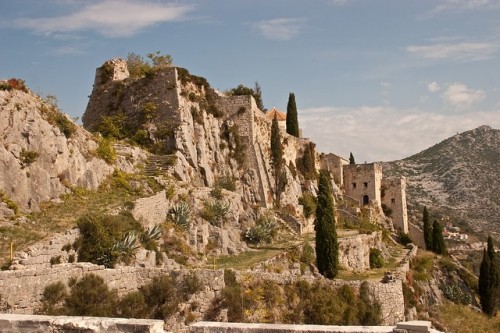 This beautiful steeped hillside is perhaps best known for the ‘liberation’ of the slave population of Yunkai. This path famously played host to Daenerys Targaryen and her army as they marched towards Meereen. As you may remember, the path wasn’t exactly littered with ‘welcome to our city’ messages!

Conveniently, the memorable medieval fortress is a short drive to the famous ‘stone city’ of Sibenik. 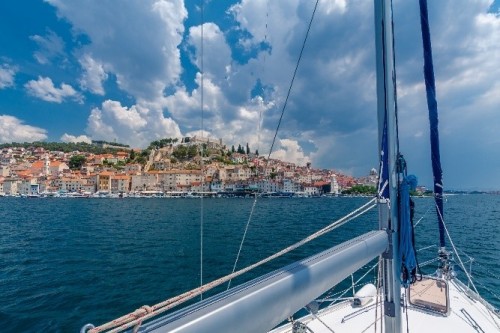 Historical landmarks don’t get much more beautiful than in Šibenik. This is where an impaired Arya was forced to beg on the streets, with only a stick for protection. Things to do here also include an open-air theatre over-looking the bay and neighbouring islands. 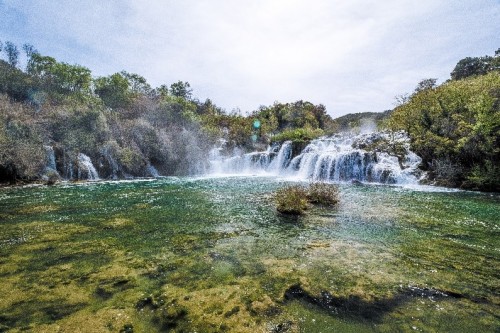 To round-off one of the prettiest road trips you are likely to take, visit the mesmerising Krka National Park. In less than an hour, you’re transported to an area of ‘outstanding natural value’ –– and for good reason. You’ll be transfixed by a series of seven breath-taking waterfalls. This provided the perfect backdrop for Arya and the Hound’s journey through Westeros.

If you don’t fancy the drive, you can fly directly from EMA to Split (closest airport to Krka, Sibenik and Kliss).