East Midlands Airport (EMA) is well placed to continue its post-pandemic recovery as the airport revealed a positive performance in the first half of the year. 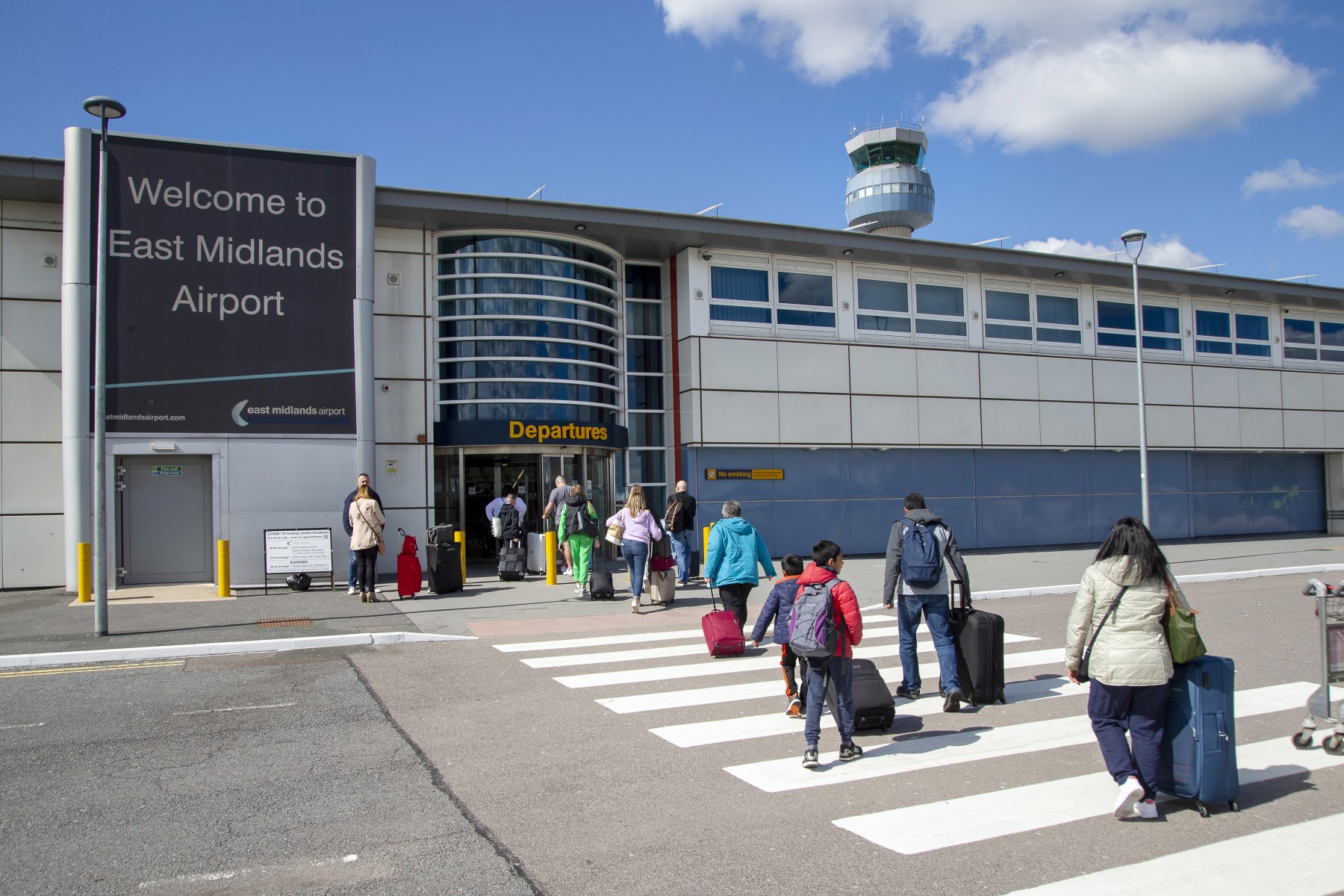 Between April and September, 2.2 million passengers used EMA, up from 0.4 million in 2021 – representing the highest year on year increase in traffic across MAG (Manchester Airports Group) which also owns and operates East Midlands, Manchester and London Stansted Airports. Between them, the three airports served 30.5 million passengers this summer compared with 6.6 million passengers during the same period in 2021. Overall, for MAG, this represents 84% of pre-Covid passenger traffic.

The positive performance across all three airports and particularly at EMA, was driven by a rebound in low-cost travel as people’s appetite for overseas holidays returned following two years of pandemic disruption. EMA remains on target to serve 75% of pre-Covid passenger volumes by the end of the year.

Following extensive recruitment in early summer, and the introduction of customer service ambassadors and cadets, EMA’s service levels are above those delivered before Covid. 99.75% of passengers cleared security within 15 minutes or less, even during the busiest summer months.  Looking ahead to next year, EMA has started its recruitment drive to fill vacancies and support further growth in 2023.

Demand for the airport’s express air freight operation, which is the largest of its type in the UK, continues. In the first six months of this year more than 200,000 tonnes of goods have been handled at EMA.

The months of November and December are the airport’s ‘peak season’ for cargo, when a surge in demand is driven by Black Friday and into the run-up to Christmas. One million individual items pass through the airport each day with goods ranging from manufactured components to household items, and personal electronic devices to medical supplies.

The true value of the airport’s cargo operation was highlighted in research published by York Aviation in June 2022. It shows that the cargo operation facilitates trade between the UK and 185 of the world’s largest cities, with the value of goods passing through EMA 1.9 times higher per tonne than cargo travelling through other UK airports.

While passenger numbers significantly drop during the winter months, an upsurge in passengers is expected over Christmas, as people head off to visit family and friends or escape the cold to find warmer climes. More than 80,000 passengers are likely to travel through the airport during the last two weeks (between the 17th and 31st) of December.

Looking ahead to 2023, airlines have shown they are committed to EMA with a busy schedule of flights and new destinations planned, including a new domestic route to Newquay which launches in February.

Steve Griffiths, East Midlands Airport’s Managing Director, said: “The team here pulled out all the stops to deliver a seamless service during the summer months, which are EMA’s busiest for passenger travel. The first half of the year shows encouraging signs that demand for international travel is still strong. Next year we look forward to welcoming even more people through our doors as we continue our post-pandemic recovery.

"As the UK’s most important airport for express freight, we continue to provide an invaluable service to businesses that need quick and easy access to global markets as well as consumers who rely on next-day deliveries.”

Charlie Cornish, MAG CEO, said: “These half-year results demonstrate the significant progress our business has made over the summer months.

“The uplift in passenger numbers we have seen reflects the strong demand for international travel since restrictions were lifted,  with more than 30 million passengers travelling through our airports between April and September.

“After a challenging start to the summer season, I am pleased to have welcomed more than 2,000 new colleagues into the business and want to assure all our customers we are focussed on delivering a positive experience for the remainder of the year, and throughout 2023.

“As the UK navigates a period of economic uncertainty, we will work closely with our airlines to ensure our airports offer passengers an excellent choice of affordable travel options.

“Throughout the first half of this year, MAG has also continued to play an industry leading role in the drive towards a net zero aviation sector. I was pleased to see the commitments we made to support the Jet Zero Strategy, alongside the landmark partnership we recently announced with HyNet, to secure the future of hydrogen fuel at Manchester Airport.”