The number of passengers flying to and from East Midlands Airport in May was up on the same time last year.

Over 500,000 passengers flew to popular destinations such as Tenerife, Malaga, Palma, Faro, Lanzarote, Fuerteventura and Gran Canaria last month. This is an increase of 2.8% compared with May 2017.

The strong start to the airport’s ‘summer season’ bodes well for the busy months of July, August and September, especially when the schools break up. 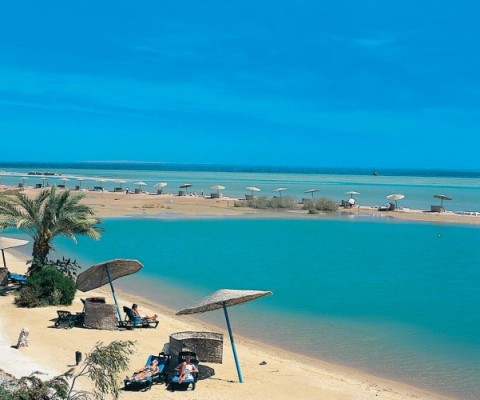 Heidi Barlow, East Midlands Airport’s Head of Marketing, says: “While the UK has enjoyed a relatively prolonged period of warm sunshine, this hasn’t diminished the appetite for beach holidays in southern Europe and the Mediterranean it seems. We’re now gearing up to welcome thousands of families during July and August who will visit some of the 85 destinations available from East Midlands Airport.”

Last summer was EMA’s busiest since 2008 and the airport is hoping 2018’s summer season will be even busier. The airport has launched a new route this summer to Bodrum, Turkey (Jet2.com) while Ryanair’s Seville route is a continuation of its winter service.